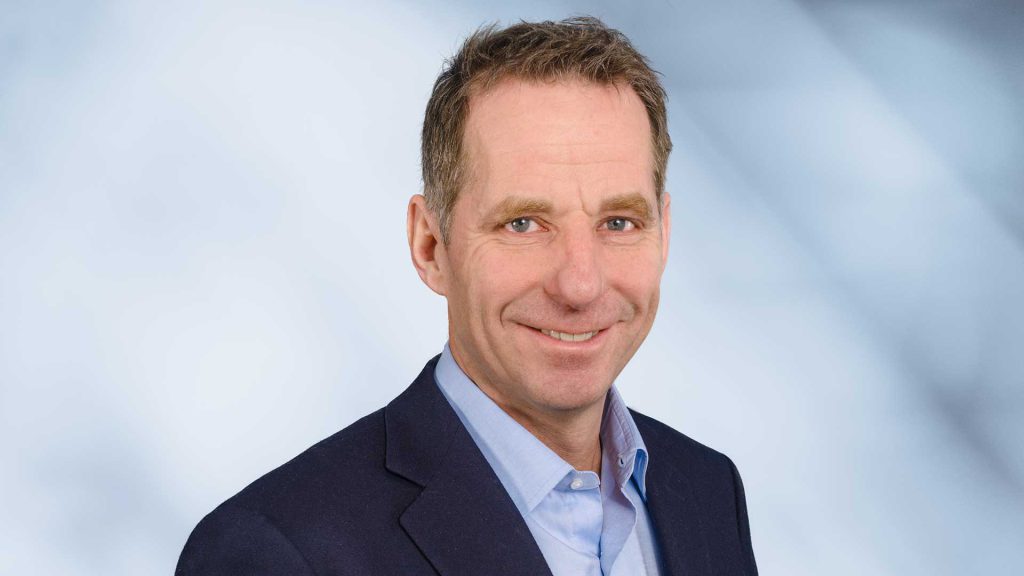 Renewable power made EVs a success in Norway

Earlier this month, Norway´s Arbeiderpartiet, the lead partner in the country’s governing coalition, called for cross-party agreement on wind-power policy. The construction of both on and offshore installations in Norway has met fierce resistance in recent years, leading to stasis in decision-making and years of inaction. But with power prices rising and a worrying lack of water in Norway´s hydropower reservoirs after a dry winter and even drier spring, the need for new power-generating capacity is commanding much attention.

“Norway´s politicians are realising that they are lagging far behind where they should be,” says Jarand Rystad, CEO of Rystad Energy, an energy-forecasting company. While investors are queuing up to start unleashing the hundreds of gigawatts of wind power harvestable from the North Sea alone, concessions allowing the development of just three GW of offshore-turbine capacity in Norwegian waters have been allocated to date. “We need at least 50 GW by 2050 – and possibly even more. That means at least 4,000 turbines and the construction of an integrated grid in the North Sea,” Rystad says.

The sense of urgency that Rystad conveys resonates strongly in a time of energy crisis in Europe. But perhaps the main premise for his argument stems from a conviction that Norway´s existing renewable-energy resources made the country the ideal candidate for the early adoption of electric vehicles: power was plentiful, cheap, and green. Tax incentives made the move to electric even more persuasive. For Norway to spearhead further green-transition technologies, much more renewable-power generating capacity is prerequisite.

“The current mindset is that offshore power is an extension of the Norwegian land grid. But actually, it is an extension of the offshore oil business. Offshore wind power will provide just as many jobs in the supply chain as the oil industry does, and by keeping the majority of the power produced in a new North Sea grid, major modifications to the onshore grid in Norway will not be necessary,” Rystad says.

That North Sea grid could feasibly carry 250 – 300 GW of power, or five to six times what the UK currently consumes each day. Though no wind-power installation will ever achieve maximum output capacity, it is still reasonable to expect that at least half the rating of that potential installed capacity could be produced each day in the North Sea, or around 150 GW. This represents a huge power-export opportunity for the UK and Norway: further capacity in the waters around Denmark, Germany and the Netherlands could go a long way towards supplying much of continental Europe’s daily energy needs.

But there are other opportunities besides for countries like Norway that can produce a surplus of renewable energy. “The best thing to do with excess power is export it. After that, store it in batteries. But if that is not possible, then powering electrolysers to produce green hydrogen is a good option,” Rystad says.

Green hydrogen is attractive for maritime nations like Norway because it offers a means of propelling emissions-free ships and even aircraft. Countries like Australia and petrostates in the Middle East are also banking on making profitable industries out of hydrogen, and being able to use existing pipelines and terminals to transmit and transport the gas.

Meanwhile, Rystad thinks Norwegian policymakers, and those in other jurisdictions benefiting from hydropower resources, should work to increase the power of these facilities. That means making it possible to generate the same amount of energy in two or three hours as is currently possible in eight hours. “If you do that, you can supply peak power at peak times, and when power prices are at their highest,” Rystad says.

The conflict in Ukraine has shocked the world, but it is in Europe that its socio-economic impact has been felt most dramatically. Renewable power will provide much of the energy security that is currently lacking, but only once the infrastructure to generate and manage it has been installed.

“China dominates the renewables supply chain, particularly on the battery and solar side,” Rystad says. While Europe and America are starting to catch up with the Asian superpower, there is no denying that the gap is still large. And for as long as such dominance continues, global energy security remains fragile.

Jarand Rystad, CEO Rystad Energy, will be speaking at the Main Stage Plenary Session Powering a zero emission future – will the grid collapse?
on Monday June 13th at 13.30 pm.

Book your ticket to EVS35