Earlybird offer available now – Get your ticket!
our speakers 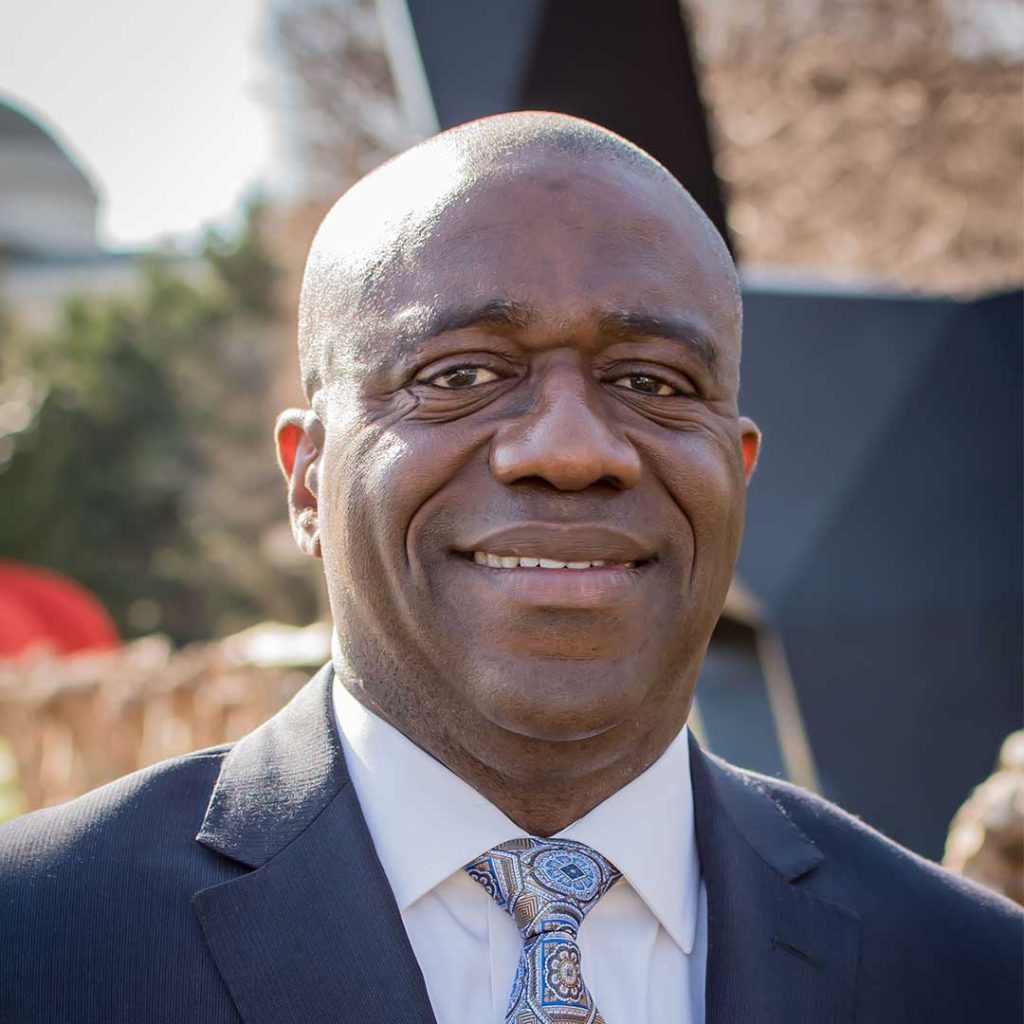 Dr. Lawrence E. Jones is an award-winning, thought leader and practitioner with over twenty-five years of experience in the energy industry. He joined Edison Electric Institute (EEI) in September 2015 as Vice President, International Programs. Under his leadership, EEI’s International Programs has more than 65-member companies with operations in over 90 countries and has launched several new strategic initiatives including: the annual Global Electricity Forum, the Africa Utility Power Sector Exchange, the Global Executive Leader Network and the Thomas Edison International Utility Executive Fellowship Program. Prior to joining EEI, Dr. Jones was North America Vice President for Utility Innovation & Infrastructure Resilience at Alstom Grid Inc., where he assisted utilities worldwide with formulating strategies for deploying new technology innovated business solutions. Prior to joining Alstom, Dr. Jones worked as a consultant for ABB Power Systems in Vasteras, Sweden. He was also a visiting researcher at Electricite de France in Clamart, France.

Dr. Jones serves on the Advisory Boards of several organizations and is affiliated with leading think tanks and academic institutions including: Member of the US Millennium Challenge Corporation Advisory Council; Chair of the 21st Century Power Partnerships Public-Private Leadership Forum, an initiative of the Clean Energy Ministerial. He is Honorary Industry Fellow at Monash Energy Institute Monash University in Australia; a Senior Associate (non-Resident) with the Energy and Security Program at the Center for Strategic and International Studies; Senior Fellow at Boston University Institute of Sustainable Energy; and Co-Chair of the Global Pillar of the Dentons Smart Cities & Communities Think Tank.

He is frequently invited to speak at industry conferences and academic symposia for diverse audiences across the globe. He has published and been cited in scholarly journals, trade magazines and newspapers. Dr. Jones is the editor of the first and second editions of “Renewable Energy Integration: Practical Management of Variability, Uncertainty and Flexibility in Power Grids”, also available in Chinese. He has also appeared on TV & Radio around the world including a guest on Radio New Zealand programs including Nine to Noon with Kathryn Ryan in 2016 and 2020, and Sunday Morning with Chris Laidlaw in 2012.

Dr. Jones has received numerous awards for leadership and contribution in the field of renewable energy technology and integration including: 2017 Global Excellence Award in Renewable Energy from the Energy and Environment Foundation of India; Renewable Energy World Network 2012 Excellence in Renewable Award for Leadership in Technology; and the Utility Variable Generation Integration Group 2012 Achievement Award. In January 2020, Dr. Jones was named one of the most influential persons in Africa’s Power and Energy Sector by Africa Power and Energy Elites 2020. In 2000, while at the Royal Institute of Technology, he co-founded the International Workshop on Large-Scale Integration of Wind Power and Transmission Networks for Offshore Wind Farms. He holds several patents for technologies for enhancing situational awareness of operators in control centers.

Born in Monrovia, Liberia, Dr. Jones received his MSc, Licentiate and Ph.D. degrees in Electrical Engineering from the Royal Institute of Technology in Stockholm, Sweden.